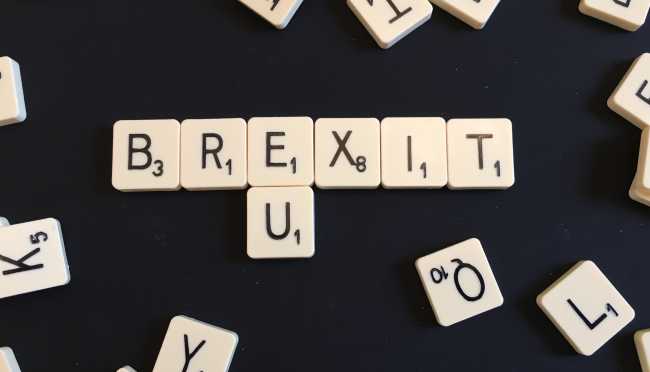 Positive Effect of Brexit on Medium to Small British Manufacturing

Now that the UK has voted out of the European Union, individuals in the business world have been demanding to know how firms plan to deal with Brexit, and how their daily operations will be affected.

For small manufacturers like Scyphus, this will either be the moment to activate their contingency plans to start making these plans. This is mostly because many boards had adopted a wait and see approach.

Although trading conditions will not be altered immediately following Brexit, the volatility of the financial market and any potential economic slowdown might affect the demand for the products manufactured by companies like Scyphus.

However, other small and mid-sized manufacturers have already start lobbying government hard for an outcome that is friendly to business. This is a priority for all manufacturers, both in the UK and in other countries within the EU (especially those that do significant business with Britain, or for whose supply chain the country is important).

The negotiations around the country’s new relationship status with the mainland will, however, still be driven more by politics than by economics. This is especially so considering that Germany and France will be having elections next year. Therefore, Brexit will prove somewhat empowering to the UK.

While smaller companies and pro-leave entrepreneurs like Scyphus are rejoicing that the UK will finally be escaping from the onerous rules and regulations established by the European Union, Brexit will have a positive effect on the business landscape.

What Brexit Means for the Manufacturing World

Essentially, Brexit will leave positive impacts on small manufacturers in the United Kingdom. The British electorate has already decided that they do not want to continue their membership in the Union over the next two years.

Before the polling, small manufacturers were uncertain about the effect and timing of such an exit. Their main concerns revolved around: 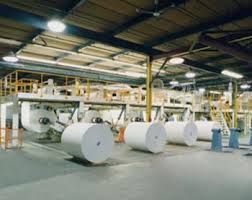 Some firms were worried that Brexit would affect their output by reducing the level of access into European markets – most of which form the large bulk of Britain’s vital trading partners.

However, this situation is unlikely to play out because the UK is likely to negotiate some form of FTP (free trade partnership) with the European Union. Of course, currency and international payment risks will increase during the separation.

Still, considering that most small manufacturers don’t always realize that they have options to mitigate such currency risks and protect trading profits, it is clear that these risks will not affect the economy. Scyphus, for instance, has already planned for its future currency expenses and income. Therefore, the exit will not have any negative impact on the company. In fact, Scyphus ranks among the most internationalised of all small manufacturing companies in the world.

The second area of concern revolves around the ability of small firms to raise investment capital – which looked to be problematic during the climate of uncertainty that existed prior to the vote. Since Britain will be exiting the UK, it will enjoy a reduction in the burden that comes with carrying certain less-to-do member states.

To this end, Brexit has given businesses like Scyphus greater certainty on the direction they want to go to – both in terms of raising revenue and daily operations. The manufacturing sector in the UK actually supported leaving the EU on this account, arguing on the greater freedoms its players would have within the local market.

The food and beverage manufacturing sector ranks among the largest UK vertical. Therefore, it is noteworthy that some European companies will leave the local market following Brexit. This will, in turn, create new opportunities for local companies like Scyphus.

Lord Bamford, who chairs JCB (a construction and engineering machinery company), for instance, is all for Brexit. He argued that the manufacturing sector would gain efficiencies through a seamless reduction in bureaucracy. A strong continuing FTP would, for him, prove beneficial to the local manufacturing industry.

A British economist working for Europe Economics, Mr. Andrew Lilico, believes that it is beneficial – both for Britain and for the European Union – for Britain to leave. He argues that the exit is inevitable on account of the UK refusing to join the common currency project started by the EU.

Consider how much of a disaster the Euro has been, it is not surprising that small manufacturers are happy that Brexit means they won’t have to adopt this currency – which created such high rates of unemployed in countries like Spain and Greece.

In the same way, he argues that the presence of the UK in the EU has been a great obstacle to deeper integration among European countries. Even though the EU embeds an economic philosophy that is very British and pro-market-oriented and based on free aid, market liberalisation and privatisation, Britain would be better off without her.

The exit won’t however, prove detrimental to British manufacturers. In fact, small manufactures will still be able to export their products to Europe without being worried about increase taxes and levies.

This simply means that businesses like Scyphus will continue with their operations without having to think about a reduction in their market size. In the past, these manufacturers have enjoyed exporting to both EU and non-EU countries. The exit of Britain will not affect this dynamics of business, on account of the increasing demand for products manufactured in Britain (most of which tend to be cheaper than those produced in the EU).

In the same way, Brexit will give Britain greater control over her economic destiny – one that will not be tied to the whims and wishes of the European Union. To this end, she will be in a better position to make decisions that will prove favourable to her business community, which is largely composed of small manufacturing companies.

Of course, this will be a positive thing for Scyphus, which will continue enjoying state protections that might not have been possible if Britain had not elected to leave the European Union.

Overall, it is unlikely that Brexit will have any adverse effects on small manufacturing like Scyphus. In fact, the contrary is true. Great independence coupled with an increase in the size of the market available for such firm will work hand in hand to enable them grow into larger operations able to compete more effectively both within the British market and within the larger European zone.