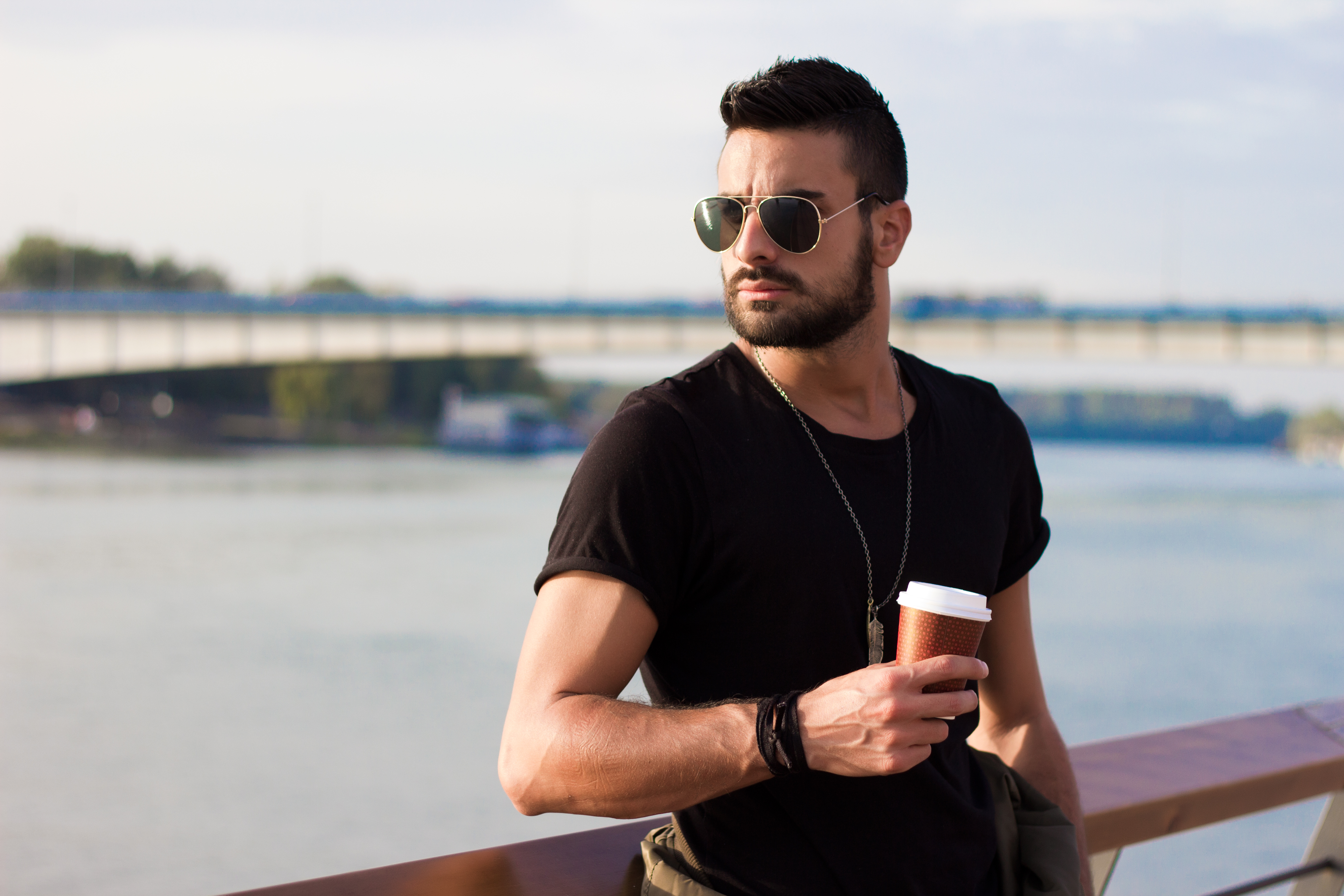 Do you want to be a father? A new study presented at the annual conference of the American Society for Reproductive Medicine in Denver has revealed that men consuming just two cups of coffee daily double the chance of pregnancy of their partner. To investigate the impact on fertility, the researchers worked with 500 couples trying to conceive.

Consuming two cups of coffee per day make sperm stronger and improves fertility, according to the study. These fresh results come to wipe out previous assumptions that caffeine can have negative impact on fertility. Dr Sunni Mumford, who is the lead author of the study and who is based at the US National Institute of Health, says that the optimum caffeine intake is two cups daily. This information can prove to be crucial to couples seeking pregnancy. To improve the chances of pregnancy, men are advised to keep drinking two cups of coffee daily the week before having sex.

Professor Sheena Lewis from the Queen’s University Belfast explains that caffeine affects two important chemicals in the body, namely adenosine triphosphate and guanosine triphosphate. Caffeine prevents these chemicals from breaking down and as a result, more energy is readily available to cells, including sperm that can thus swim faster and for a longer period of time. Caffeine is likely to become a fertility elixir from now on.

Apart from caffeine, there are foods that can make sperm healthier. Studies have shown that zinc plays a key role in male fertility and that men who are infertile generally have lower zinc levels. Oysters, shellfish such as crab and lobster, poultry and red meat can all help to boost the intake of zinc. Low folate- which is a B Vitamin- can entail a poor sperm health as well as it is linked to damaged sperm DNA, lower sperm counts, and lower sperm densities. Green leafy vegetables like lettuce and spinach, fruits and fruit juices, as well as nuts and beans can enhance the level of folate in the body. Vitamin B-12, found in fish and seafood, liver, and dairy products, and vitamin C are shown to improve sperm motility and count.

Drinking a reasonable amount of coffee is safe during pregnancy

Mixed beliefs equally exist regarding the consumption of caffeine during pregnancy. The truth is that pregnant women can enjoy coffee every now and then but are advised not to exceed 200mg of caffeine in a day. In other words, they can enjoy about two cups of instant coffee per day safely, as recommended by the American College of Obstetricians and Gynecologists. At a coffee shop, the amount of caffeine per cup varies as it depends on the type of coffee and how it is brewed. Lattes are a good option as they generally contain some 75 mg of caffeine and much milk which can give an extra of calcium and protein.

Studies after studies are proving that coffee has an array of health benefits. Findings of a study conducted by a team from Harvard Medical School in Boston revealed that consuming coffee reduces the risk of endometrial cancer. This study included 40,000 women. Compared to women who do not consume coffee, those who drink four cups of coffee on a daily basis have approximately 22% lower risk of developing this type of cancer which is the most common gynecological cancer. Those drinking two to three cups of coffee have about 7% lower risk compared to those who do not consume coffee at all. Coffee was, as a matter of fact, seen to be a protective factor for this type of cancer.

This study supports other research works that demonstrated that coffee has an impact on hormones such as estrogen and insulin circulating in the blood. A Japanese study investigated the effect of coffee on endometrial cancer risk and the team followed over 53,000 women for 15 years. The researchers noted that coffee consumption significantly reduced the risk of endometrial cancer. In Sweden, more than 60,000 women were questioned about their coffee consumption and were followed for 17 years. The findings showed that those who consumed two cups of coffee daily had a lower risk of developing this type of cancer.

Coffee is linked to a long list of health benefits

A recent major study published in the journal JAMA Internal Medicine revealed that those who drink even eight or more cups of coffee have a reduced risk of mortality. The researchers followed 500,000 in the United Kingdom (UK), out of whom 387,494 were coffee consumers. The study spanned over ten years and the team noted that those who drank two to five cups of coffee daily had about 12% less risk of mortality. Those who drank six to seven cups per day were 16% less likely to pass away. Another big study including half a million people in Europe and another one comprising 185,855 multi-ethnic Americans reached similar results.

Roasted coffee is crammed with over 1,000 bioactive compounds and most of them have anti-inflammatory, therapeutic antioxidant, antifibrotic, and anticancer effects, studies have demonstrated. Coffee consumption is linked to a lower risk of cardiovascular diseases, having an impact on coronary heart diseases, as well as on strokes, when taken thrice daily. Three to four cups of coffee consumed in a day have been proven to lower the risk of other cancers apart from endometrial cancer such as prostate cancer, oral cancer, leukaemia, non-melanoma skin cancer, liver cancer, and melanoma. The occurrence of non-alcoholic fatty liver is lower in coffee drinkers just like the incidence of liver fibrosis and liver cirrhosis. Consuming coffee daily has furthermore proven to keep diseases like Type 2 Diabetes, metabolic syndrome, Parkinson’s disease and Alzheimer’s disease at bay.

About 95 million cups of coffee are consumed per day in the UK. The cafe culture is booming with 80% of coffee drinkers who visit coffee shops do some at least one per week while 16% do so daily.