Paper Cups as a medium of communication, conscious and subliminal messaging discussed 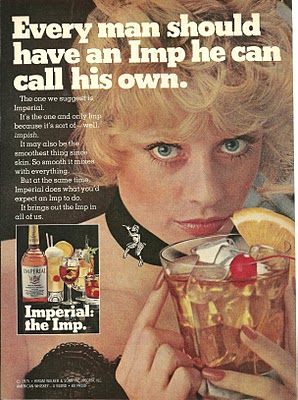 We have earlier mentioned that there are better ways of brand engagement than hidden messages, but there's no denying the fact that subliminal messaging has been there forever, and large agencies specifically train their designers to be able to pass on messages that invoke the subconscious and tell the conscious mind to evoke certain emotions without our conscious self requiring to delve into the detail of the messages.

The conscious mind carefully avoids any abrupt or instinctive arousal of affinity to pleasurable objects, this is known as psychological repression in scientific lingo.

Thus advertisements being viewed by the conscious mind, it often becomes difficult to pass the intended message in a two dimensional media like print where you can't arouse the mind's affinity to the subject through smell, temperature and other senses.

This is where the subliminal messages come to rescue the advertiser, subtle but hidden to the conscious mind, yet easily picked up by the subconscious and resulting in an emotion that the human brain unconsciously and without understanding any deeper, can associate with the product displayed.

For example, in advertisements targeting men, women have not always been directly objectified, since that often becomes derogatory and can have negative impact. But it is well known that a submissive woman figure with several other subliminal messages embedded in an advertisement could arouse the erogenous passions better that an offensively gender biased imagery would do. Since a socially conditioned man's mind is supposed to reject violence and extreme gender bias, the subconscious is invoked because it can still understand and react to extreme messages.

This subliminal messaging techniques are often controversial and debated, but like an urban legend, advertisers easily deny any allegations by coining those messages that has been decoded as coincidence, the viewers mind's projection on the advertisement, just as in seeing things in clouds, or if its too clear or easily visible, as the designer's whim.

To read more on this subject with examples... follow this link and come back when ready.

Read this and feel free to get in touch with our design team for some detailed discussion on how to plan and design your logo, campaign etc. to invoke the subconscious and provoke people to act the way you want. Believe us, your brand can do better on the paper cups with a little bit of planning and become something more than just paper cups.