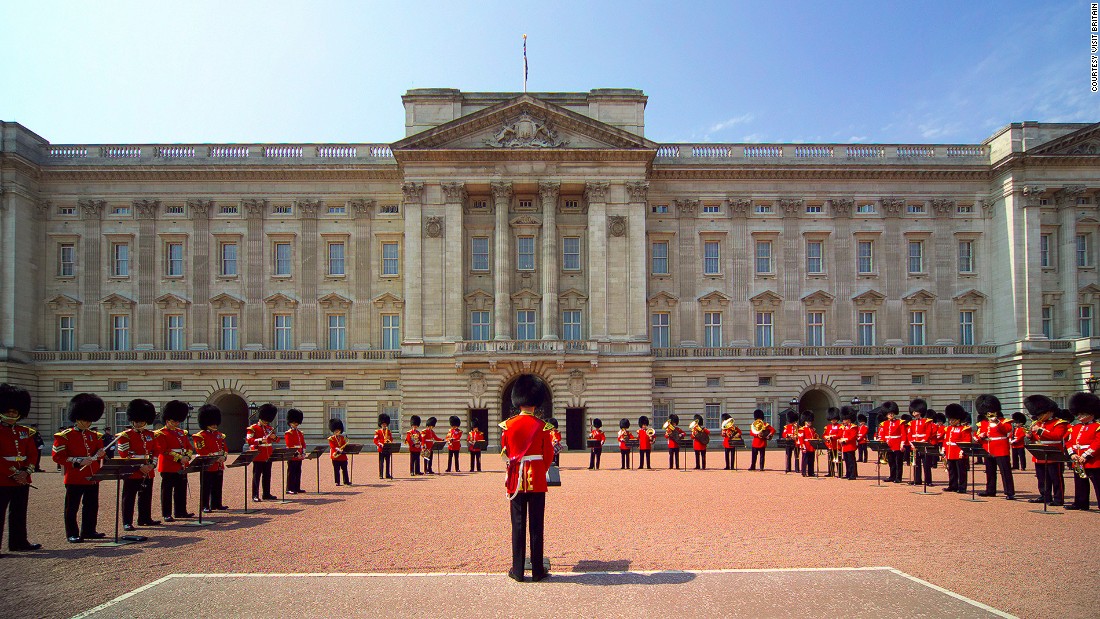 After such a close call referendum where the British voice was halved right at the middle of their political identity, these 9 months have disapproved many analysts. The Brexit referendum suddenly turned the Euroscepticism that had grown over many decades of research and debates into a teenager too nervous to know what to do caused many analysts to call it the worst decision made since the advent of the kingdom. The Leave EU supporters have maintained a high spirit, though. But what is the impact of this event?

The Pound Sterling, although has highly recovered ever since the crash, has never reached the position it held formerly, staying between 10%-15% lower than its value before the referendum compared to the Euro and Dollar. This state has triggered some bit of scepticism.
The big question, however, is: Where do we stand now according to financial houses and analysts? Has the predicted adverse impact actualized itself or are we doing better? To answer these questions, there is need to analyse the past nine months critically.

Article 50 of the Lisbon Treaty

On 29th March, Prime Minister Theresa May is expected to formally trigger Article 50 amidst brawling from the Labour and Jeremy Corbyn infighting with Tony Blair who commented recently that there should be a reconsideration of the Brexit Stance by the Labour. Scotland is also posing a formidable Brexit party spoiler.

The results discussed now are the effects of Brexit referendum and not those that will be witnessed when Britain’s separation with the European Union is complete. Those effects will depend on trade agreements Britain makes with the EU countries. The impact on Britain’s economy and currency discussed here is due to the effect of trust, deniability or Britain’s importance opposite in Europe’s and global geographical context.

The effects seen mean that either

These effects are indicative or forecast Britain’s economic future after the actual exit that is two years later. Except for the short knee jerk reaction, if nothing significant has happened over the nine months and in the coming months, it will mean the exit will auger well for the British people.

Many gloomy forecasts produced by economists before the last June referendum have been proved wrong. Most things are going on as usual, and consumers’ confidence hasn’t been affected.

GDP (Gross Domestic Product) increased by 0.7% according to ONS (Office of National Statistics) up from 0.6%. It is mainly due to the manufacturing industry doing better than thought.
There was a slowdown in Business investment, falling by a percent in comparison with the quarter that ended in September 2016 (ONS) although the overall pattern is quite promising amidst this uncertainty for the Leave EU supporter.

An impressive upward curve was seen in UK’s service sector growth and did end in a first a first low this February in five months.

There was a fall to 53.3 from 54.5 in January in the Markit/CIPS PMI (Purchasing Managers Index) for services although it stayed above 50 all through, which is a threshold that separates growth from contraction.

The Office for Budget Responsibility (OBR), UK’s independent budget watchdog has revised its growth forecast recently for this year from 1.4% to 2%.

UK rates were taken to a new record low when the Bank of England cut interest rates in August 2016, a first reduction in borrowing cost since 2009, from 0.5% to 0.25%. The rates will stay low for some while and with the announced tax breaks in the budget this month, the Bank will keep them low for a while, and so growth isn’t affected.

House prices did accelerate in February rising by a significant 4.5% in a year according to Nationwide reports and 5.1% according to reports by the Halifax (BBC). Britain’s demand for housing kept growing supported by a growing industrial sector, steady economy and stable expanding employment.
Migration

With import way ahead of export, Britain has been in a trade deficit for long, but the weaker pound led to an increase in exports as it boosted the manufacturing industry. Exports rose in January by 400m while imports by 300m and left the trade deficit steady. It was unchanged compared to December 2016 at 2.0bn according to ONS. BBC

Britain exporting more services than goods, there was a prediction of disastrous effects in case large financial institutions and other top corporations in the service sector shifted office from the UK to the continental Europe. However, people are not in a hurry to shift office, and the predicted trend hasn’t shown up.

According to the bosses at some of the biggest finance firms in the world, the UK economy is well set for a strong 2017 and despite uncertainties about Brexit, may outperform the other developed nations. With more than half saying it would remain resilient in the year 2017 and 22% expecting an improvement over 2016, it is promising. 76% predicted that it would out space, if not be in line with the G7 group of the advanced nations’ average this year. The Independent, UK

There is no prediction of any adverse impact on the outcome of Lloyds canvassing for views of the excess of 120 boardroom and other senior executives from the global banks, asset managers, challenger banks and insurers with combined revenue of 530bn.

As small to medium manufacturers, we have seen a positive trend in exports although machinery importing cost us more and we had to hold off delivery and payment after Brexit until the pound settled a bit so that we reduce the difference we were to pay for orders of machinery imports placed before Brexit. There, therefore, seems to be hope for a future that is promising outside the EU and is not apocalyptic as predicted when the Brexit referendum was done.