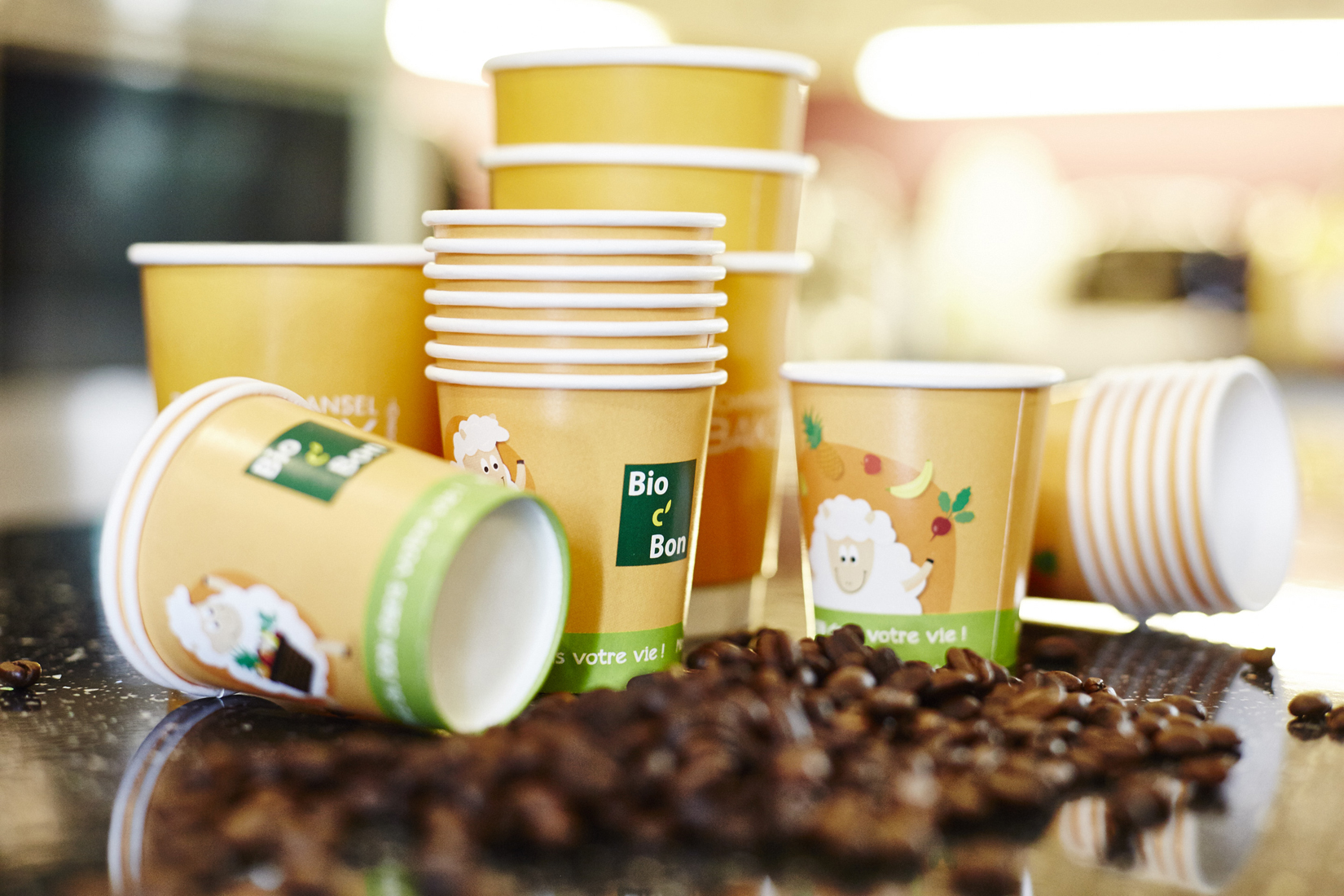 There is no doubt that as Britons, we love our coffee and on a regular basis too! Britain is known as an over caffeinated country but this might not always be a bad thing. That's right, coffee might be healthier than what you think. Whether you love your coffee for the taste, the fact it gives you energy, it helps you relieve stress or another reason - there are some things that you need to know about this beverage that might not make you feel as bad about drinking it.

Is there such thing as being over caffeinated?

There is a lot of varying opinions from professionals around the world as to the health implications/benefits of coffee and other caffeinated drinks. Too much of ANYTHING can be bad of course but a study from a university in Southampton actually discovered that you could live longer by drinking coffee on a regular basis. Several studies have in fact dispelled the myth that drinking coffee is dangerous because there are many health benefits associated with it.

More about Britain and their love of coffee

In total, those living in Britain drink approximately 55 million gallons of coffee every single day which might sound a lot but not according to other statistics. It is recommended by scientists that your average person drinks 3-4 cups of coffee a day. Based on these statistics, British people might actually need to INCREASE the amount of coffee they drink in order to keep up with this figure. Roasted coffee has over 1000 bioactive ingredients and some of the properties in these contribute to the benefits that will be mentioned in this article. By drinking a huge 7 cups of coffee a day, you could be increasing your lifespan by a huge 10%. You can get the full health benefits of coffee however, by drinking just 3 cups a day. You can find more information about how coffee can improve your health below.

The health benefits of coffee

1. It reduces the risk of cardiovascular related diseases

Hypertension, stroke and coronary thrombosis are all serious health conditions but drinking coffee can help protect against them. In fact studies have shown that those who don't drink coffee are 16% more likely to suffer from many heart conditions and 30% more likely to have a stroke.

2. It can reduce the likelihood of cancer and liver disease

3. It protects against metabolic disorders

Many people suffer and even die from diabetes and other metabolic conditions on a yearly basis. There is a reduction in the risk of getting these if you drink around 3 cups of coffee per day. There have been in depth studies done by two universities (Palermo and Catania) and they have both showed the benefits associated with the acids in coffee. They contain many of the compounds necessary in improving glucose and insulin levels in the blood.

Your chances of developing mental illnesses such as Parkinson's and Alzheimer's can be reduced as a caffeine drinker. A study that took place over the course of a year in Harvard university in 2015 actually confirmed this. 47,000 men and 84,000 women, all being coffee drinkers, were followed and it was discovered that they had a 50% less chance of Parkinson's disease. During a study about the effects coffee has on Alzheimer's disease, it was found that those who drink coffee have a 27% less chance of contracting the illness. Coffee has actually been "prescribed" to those suffering with Alzheimer's because it can lower their risk of depression and other conditions associated with the disease.

I think you can see by now that the health benefits associated with regularly drinking coffee are huge. In addition to reducing your likelihood of developing horrible illnesses, you could even be naturally extending your life! Make this delicious drink a regular part of your daily life and you are sure to experience the benefits.